Jörg Fischer, who has been a member of AG5 "Marketing" since 2015, took over the AG5 chair at the OMS-Group's General Meeting in early December. Charles van Dyck, who was the convener of the group since its founding in 2015, and who was responsible for much of the OMS-Group’s European and worldwide expansion, will remain a member of the group.

Jörg Fischer, Managing Director of Relay GmbH from Paderborn, one of Europe's leading manufacturers of M-Bus components, is planning another OMS webinar for 2022 and, of course, the OMS exhibition at Enlit Europe 2022 in Frankfurt am Main. 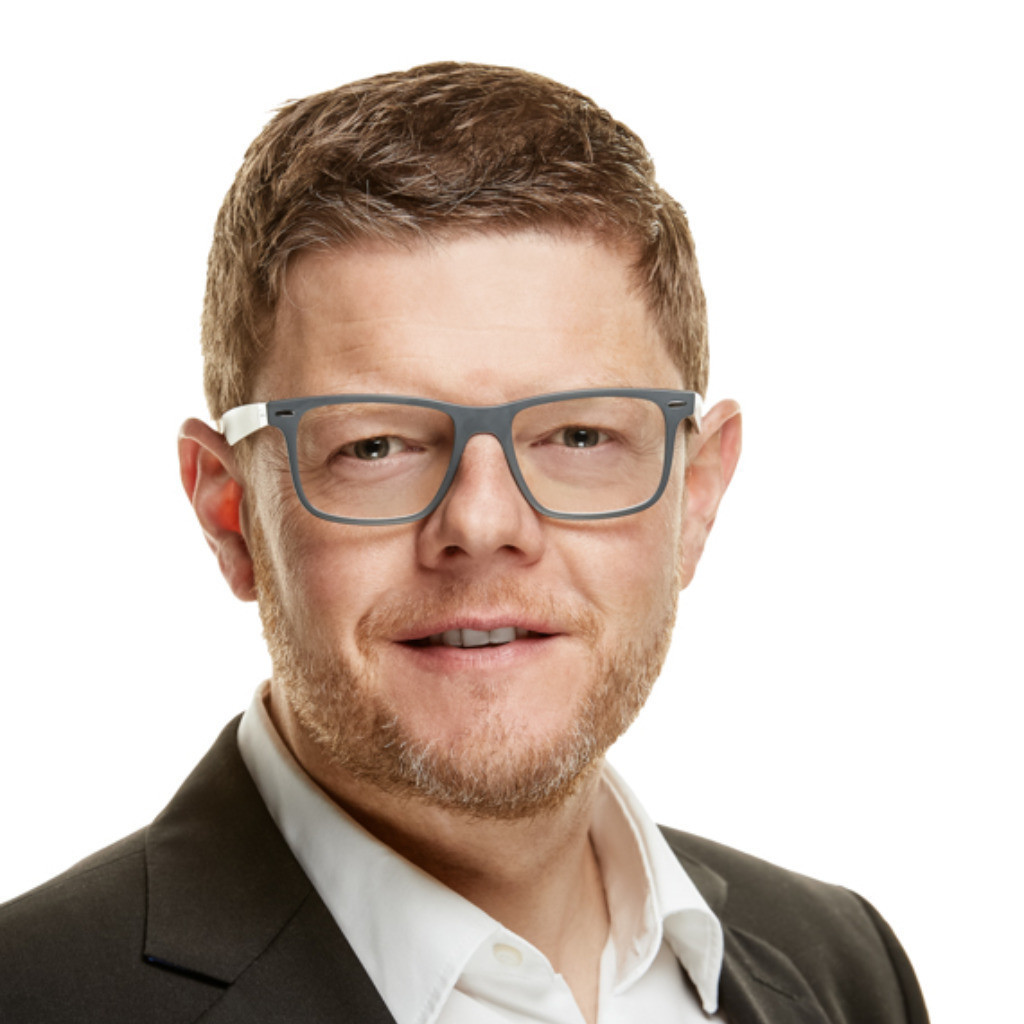