New Versions of the OMS Specifications

The OMS General Meeting 2021 confirmed the new release 2021-12 of the OMS specification which was issued by the OMS working group for primary communications (AG1). This release is part of the OMS Generation 4 specifications and consists of the new Annex C (Sensors) of Volume 2 and revisions of Volume 1 (General Part, version 2.2.2) including its Annex A (Release D) and Volume 2 (Primary Communication, version 4.4.2) including its Annexes A (Release D) and B (Release E).

The release 2021-12 can be downloaded from the OMS Specification website, which was revised during the past year. The table of the available specifications has been enhanced and a one-click download opportunity "ARCHIVE WITH FULL RELEASE" for all documents of one release has been added. 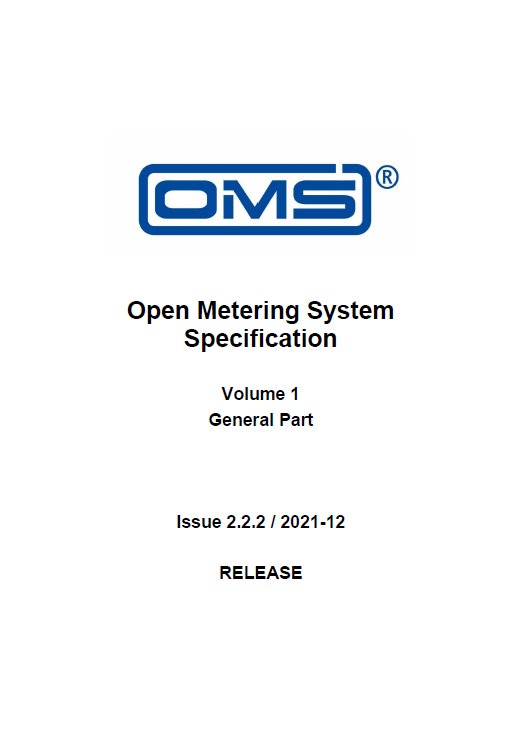 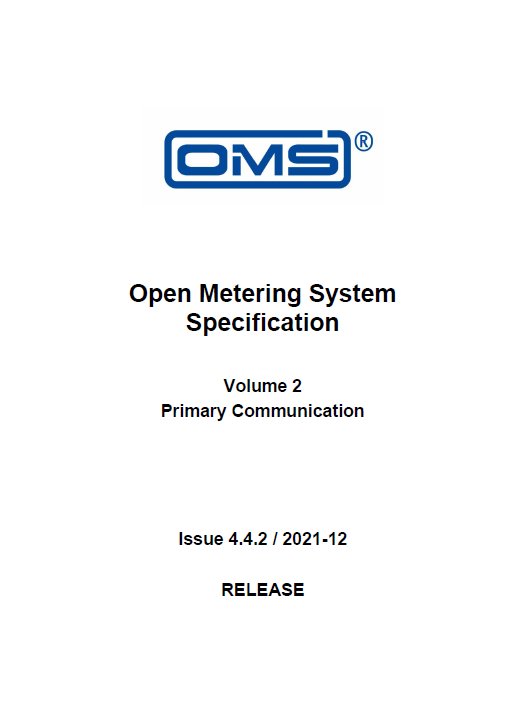