Experts of the OMS-Group presented their smart metering portfolio at the metering days, which took place in Fulda, Germany, from September 19 to 20, 2017. Members of the group exhibited smart meters that have been developed, tested and certified according to OMS Spec. 4.0. These devices meet the strict requirements of the German Federal Office for Information Security (BSI) and ensure interoperability, data security, access control and encryption according to the latest technical standards.

Carsten Lorenz, member of the OMS-Group Executive Board and head of product management at Honeywell, reported on Communication in the Local Metrological Network" in the lecture program.

At the OMS-Group booth, the focus was on use cases that show how utilities, energy service providers, and the home and building automation industry can benefit from using the OMS standard. “The OMS specification for communicating consumption data of all energy types is not only of great interest in Europe,” says Dr. Werner Domschke, Spokesman of the OMS-Group Executive Board. “OMS devices are currently also sold in the Middle East and Latin America. With the number of OMS devices according to OMS Spec. 4.0 growing over the next few months, we are creating the preconditions for accelerating the application of smart meters.” He added that the German Energy Agency (Dena) for instance just recently underlined the importance of visualizing consumption data for the success of the energy transition in the heating market. 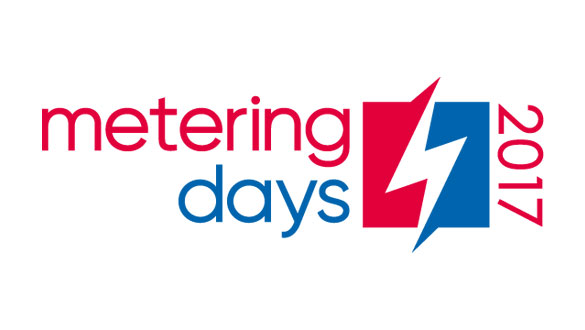 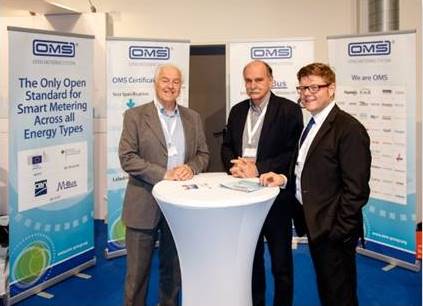 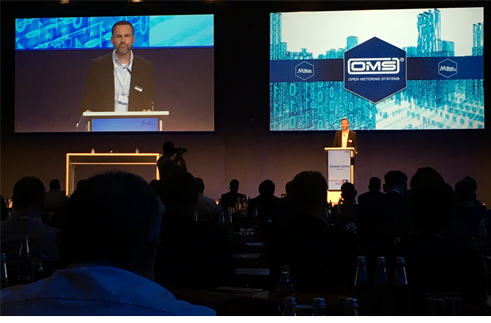