OMS-Group presented its work at the European Utility Week 2016, which took place in Barcelona, Spain. European Utility Week is the leading European event for Smart Energy. Around 600 companies exhibited at the trade show, 450 speakers attended the conference, the organizers counted 12,000 visitors. OMS-Group’s booth was located in the Energy Storage area, right next to the booths of 21 members of the OMS-Group. The OMS booth was well attended. The main theme of the discussions was the OMS certification system. The certification and labeling of devices according to OMS Generation 4 will start in spring 2017. Carsten Lorenz from Elster GmbH and Dirk Costrop from Eandis cvba gave lectures on the Open Metering System at the conference European Utility Week. 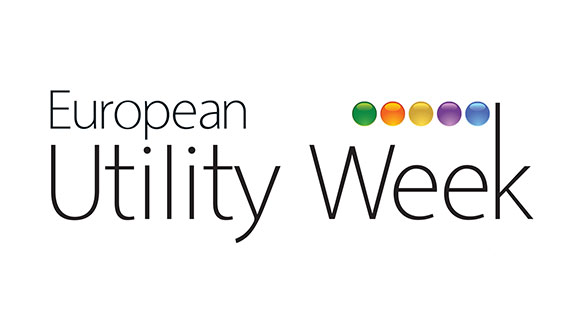