Digitalization of measuring systems in the energy sector is now underway. The Smart Meters Operation Act (MsbG), which entered into force in September 2016, prescribed the use of intelligent metering systems consisting of smart meters and smart meter gateways (SMGW). The Act stipulated that by 2017, all households consuming more than 10,000 kilowatt hours must be fitted with intelligent metering systems, and by 2020, households consuming more than 6,000 kWh are then required to be fitted. Even though a total period of eight years has been granted for implementation, many energy suppliers are aiming for prompt implementation. A large German energy supplier has already ordered 16,000 OMS-based SMGWs, which were approved by the Physikalisch-Technische Bundesanstalt (PTB, the German national test authority) in April 2018. EnBW and Netze BW completed their ALC (Assurance Class Life Cycle) test with gateways from OMS-Group member Landis+Gyr in February of this year.

All manufacturing devices can be addressed with OMS

The gateways of OMS-Group members, Discovergy GmbH and Landis+Gyr GmbH have been registered for certification at the BSI. Once a minimum of three SMGWs have been approved by the latter, the “market declaration” then permits SMGW's nationwide rollout. The strict requirements are due to the high demands on data protection and data security with regard to encrypted communication. The latter is intended to prevent hackers from manipulating the smart meters or spying on the habits of the users concerned. By switching to intelligent measuring systems, end-users can look forward to greater transparency and the resulting savings in consumption. 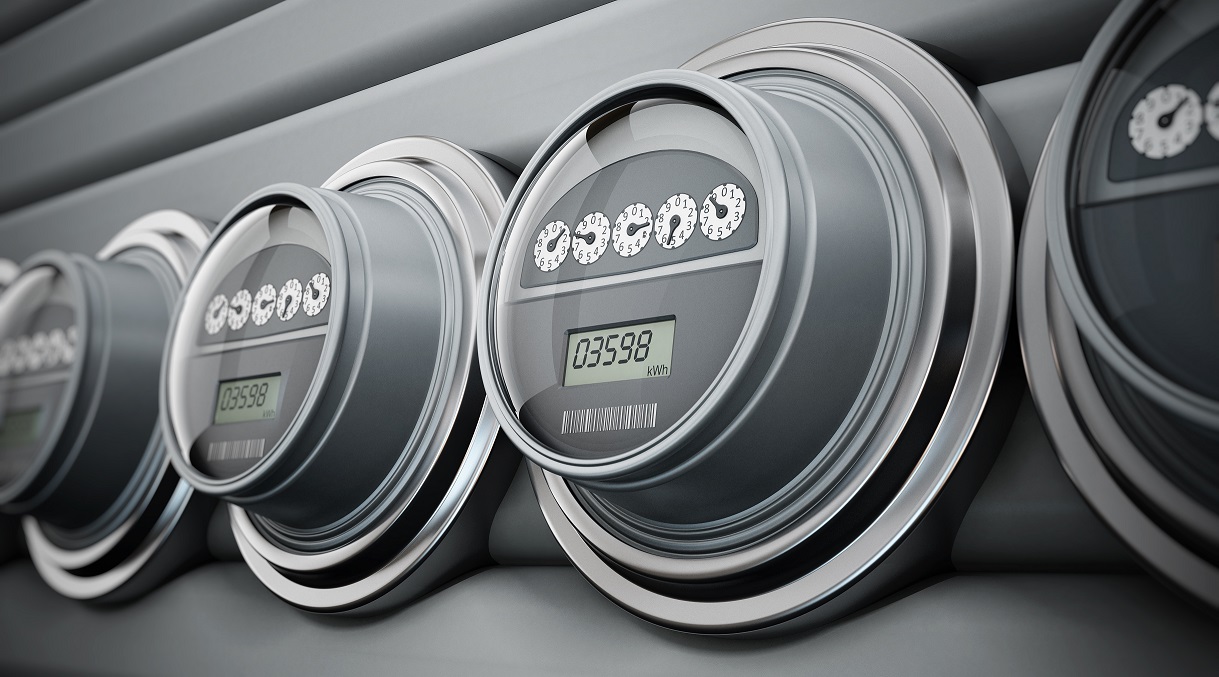