OMS-Group to Certify Sensors in Future

Cologne, 08.04.2019 – Twelve member companies of the OMS-Group e. V. founded the "Task Force Sensors" at Techem in Eschborn in April to accelerate OMS certification of these devices. This will facilitate the integration of interoperable sensors into the Open Metering System.

In many European countries, smoke detectors are mandatory at least for new buildings – in Germany this applies in all 16 federal states. The OMS-Group has not yet specified these components in detail. The new "Task Force Sensors" will work out the basics to classify sensors separately. Based on this specification, the OMS Working Group 3 (Testing Norm) will develop a test structure for certification to ensure cross-brand compatibility for sensors as well.

"Interest in participating in the 'Task Force Sensors' was significantly higher than we expected," reports Wolfgang Esch (WEPTECH elektronik), member of the board of the OMS-Group. The OMS-Group is expecting additional members from the future market of wireless sensor communication and a growing demand for OMS-compliant devices as a result of the targeted certification of sensors. 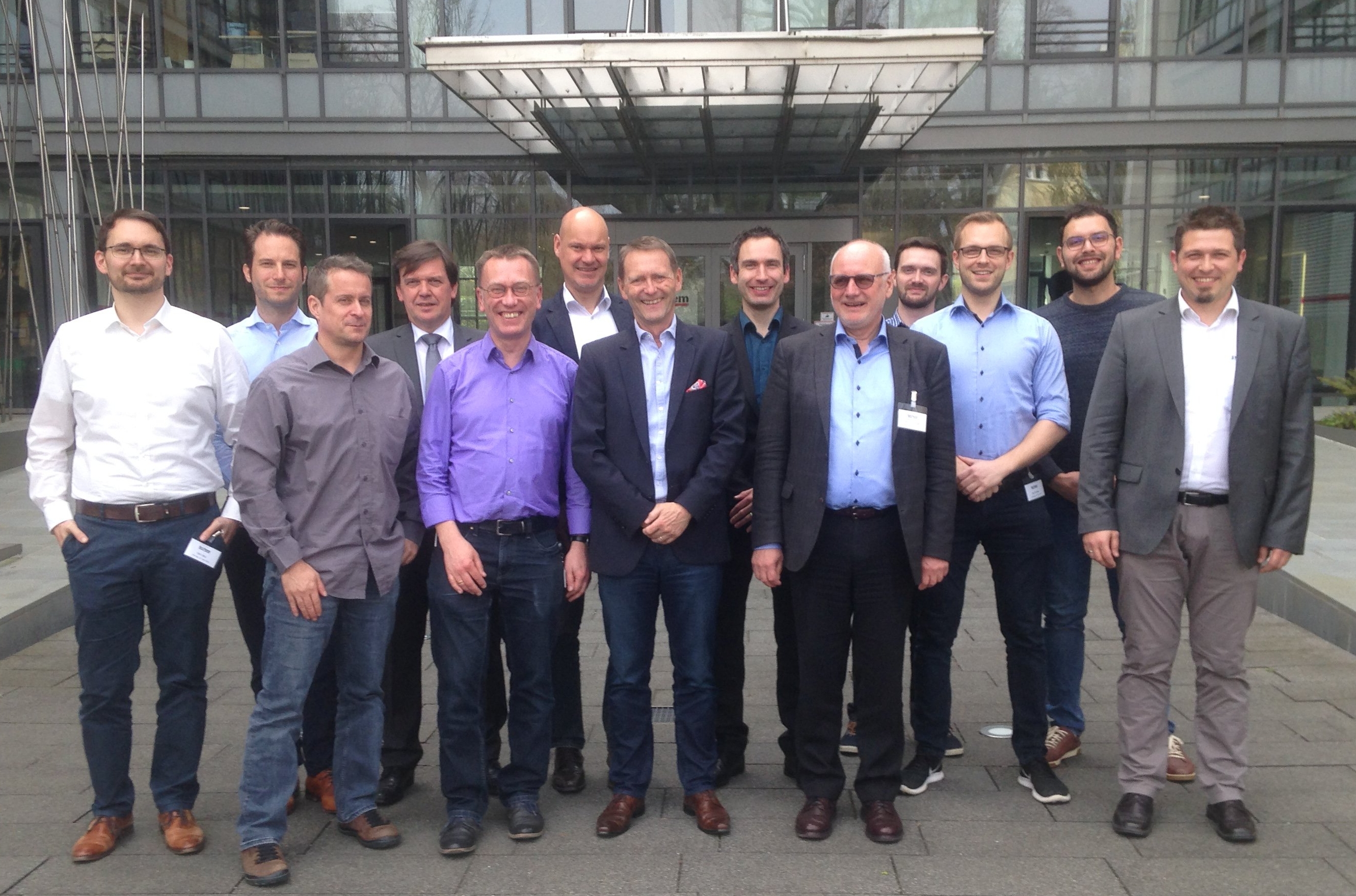