Ahead with Renewed Vigor: New OMS-Group Board Members Ulrich Eff and Jens Hørdum

At the General Meeting of the OMS-Group in December 2021, two new members, Ulrich Eff from DIEHL Metering and Jens Hørdum from Kamstrup, were elected to the OMS-Group Executive Board, they have since been responsible for the fortunes of the OMS-Group together with the seven other Board members who were re-elected.

"The combination of metering and communication is my main profession," says Ulrich Eff, Head of Associations & Alliances of DIEHL Metering GmbH in Ansbach, Germany, who was appointed to the Board of the OMS-Group. In the recent OMS General Meeting he stated: “I am happy to give my contribution to the OMS association and to the future development of wireless and wired M-Bus including the Open Metering System." Ulrich Eff is active in VDI, VDE TIC, DVGW CERT and working groups, e.g. as convenor of CEN/TC 92/WG 2 (Water Meter) and member of CEN/TC 176/WG 2 (Thermal Energy Meter). Since his graduation as Dipl.-Ing.(FH) in "Allgemeine Elektronik" in 1989 he is a specialist in the fields of metering for water, thermal energy and communication technologies.

"Kamstrup stands for open culture and open, fair and visionary metering solutions for the common benefit and the common customers. I will also underpin these goals in the OMS-Group," Mr. Hørdum stated at the General Meeting 2021. Jens Hørdum has been working at Kamstrup A/S in Skanderborg, Denmark since 2014 as "Head of R&D Communication, IoT and Infrastructure". Prior to his current role, he held positions at Emerson Climate Technologies and Johnson Controls Marine Controls, among others. Jens Hørdum studied "Electronics Engineering" and "Organization and leadership" at the University of Aarhus, Denmark.

All members of OMS Executive Board 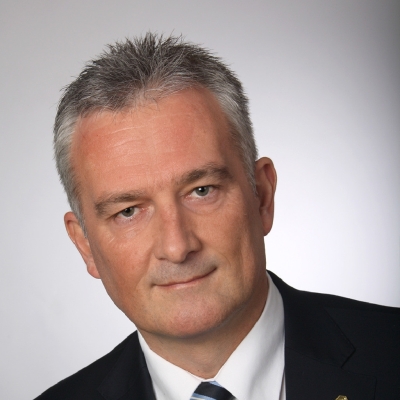 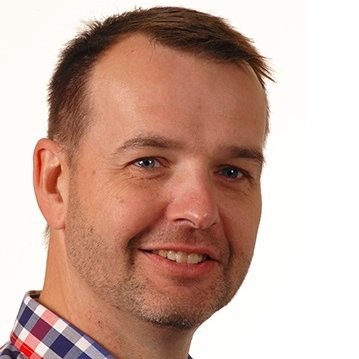