This year's European Utility Week in Paris from 12 to 14 November was a milestone in the history of the OMS-Group. The booth, including the "Product Wall", was frequented by a large number of visitors who were interested in becoming members of the OMS-Group. Special attention was paid to the more than 25 OMS compliant devices that were exhibited by 20 OMS-Group members at the attractive OMS "Product Wall".

Another outstanding success was the presentation given by Carsten Lorenz, member of the OMS Executive Board. In the scope of the Hub Session "Interoperability requirements in support of the Clean Energy Package". The topic of the speech was "Energy efficient & standardized communication for battery driven devices". Carsten Lorenz emphasized that OMS is the best solution for battery-powered devices: "Wireless M-Bus and OMS support optimized battery life in any communications architecture for up to 20 years." More than 100 trade visitors followed his presentation with great interest. Due to the great results of this year's OMS participation, a booth for the upcoming EUW 2020 (October 27–29) in Milan, Italy has already been booked including participation in a Hub Session, once again in a prime time, has been confirmed. 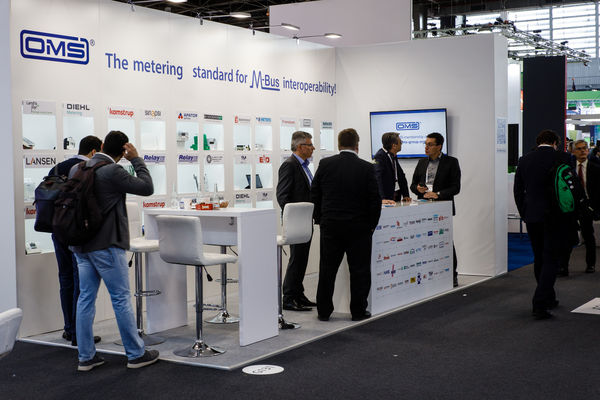 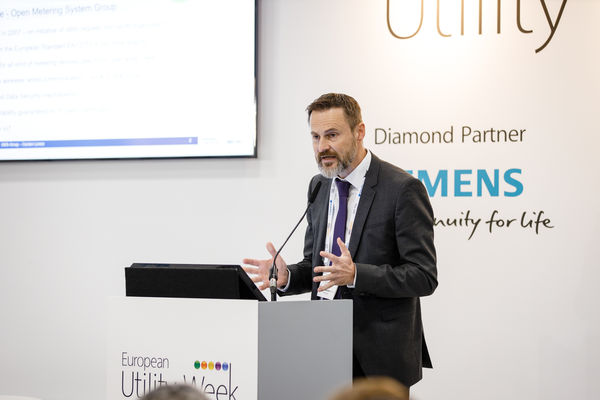 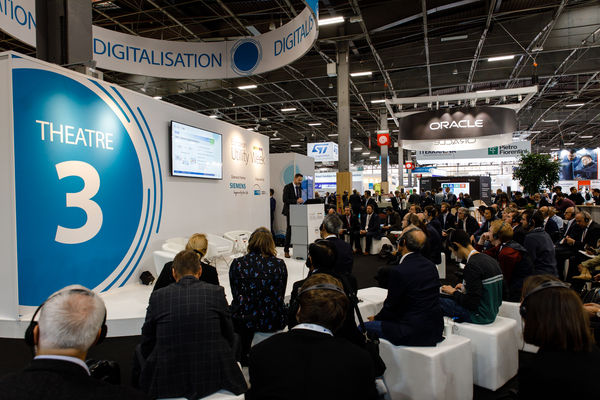