Cologne, 03.04.2020 – The latest version of the "OMS Conformance Test Tool" (CTT) enables testing of all OMS-compatible smart meters via the second frequency 434 MHz. The new Video Tutorial shows the essential steps for testing the OMS conformance of a device.

The CTT offers the fastest and easiest way for metering point operators to check, in advance, the OMS or M-Bus compatibility of smart meters in line with OMS Generation 4. In response to a number of international requests, the OMS-Group has now implemented a second verifiable frequency of 434 MHz, which can be used e.g. in the Middle East, South America and Asia. The previous transceiver can still be used with this new frequency.

"The interoperability of metering devices of all media is a guarantee for success for smart metering. OMS certification by an independent test laboratory is an essential part of this," explains Jörg Feuchtmeier, Head of OMS Working Group "Testing Norm". With the current version of the CTT, communicating meters on 434 MHz can now also enjoy the quality seal – the OMS-Group is therefore meeting market requirements outside, as well as inside, Europe. "And the good thing about it", Feuchtmeier adds, "is that the extension of the Test Tool is free of charge for existing users and is available with a simple, automated software update."

The new Video Tutorial for the CTT clearly shows the standard steps in the conformance test of a device: Installing the software, connecting the supplied transceiver, identifying the smart meter to be tested, setting the test parameters and performing the test. The data points found can be corrected directly using the error messages output. Afterwards it is very easy to submit the previously measured device to the successful OMS certification.

Link to the Video Tutorial:
www.oms-group.org/produkt-zertifizierung/conformance-test-tool

The Open Metering System (OMS) communication standard developed by grid operators and the industry, offers full interoperability for devices from different manufacturers of smart meters, gateways and accessories. OMS is based on the European standard (EN 13757-x) and integrates all media (electricity, gas, heat and water incl. submetering) in one system. 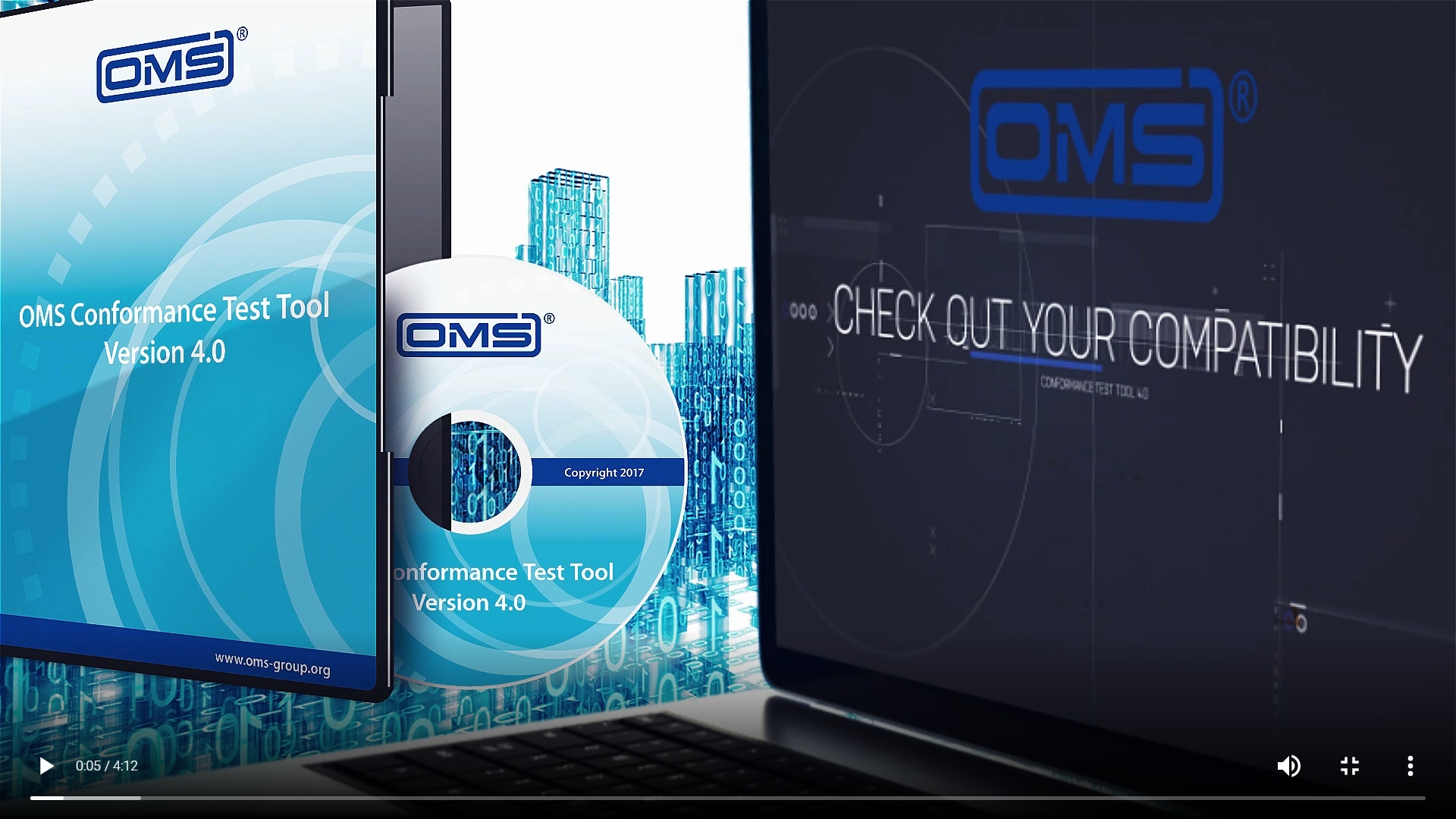